Ereda finishes the first Wind and Solar Maps of Angola

Since the contract with the Ministry of Energy and Water Angola was signed, EREDA has developed the first Wind and Solar Map of Angola. During two years EREDA has been working in different phases of this project, starting with the elaboration of a Zero version of the maps based on the mesoscale modeling WRF (The Weather Research & Forecasting Model) using reanalyze data.

With the information obtained, 12 sites were selected for the installation of meteorological masts. These masts provided real measurements used for adjusting the Zero version and obtaining the final Wind and Solar Map. 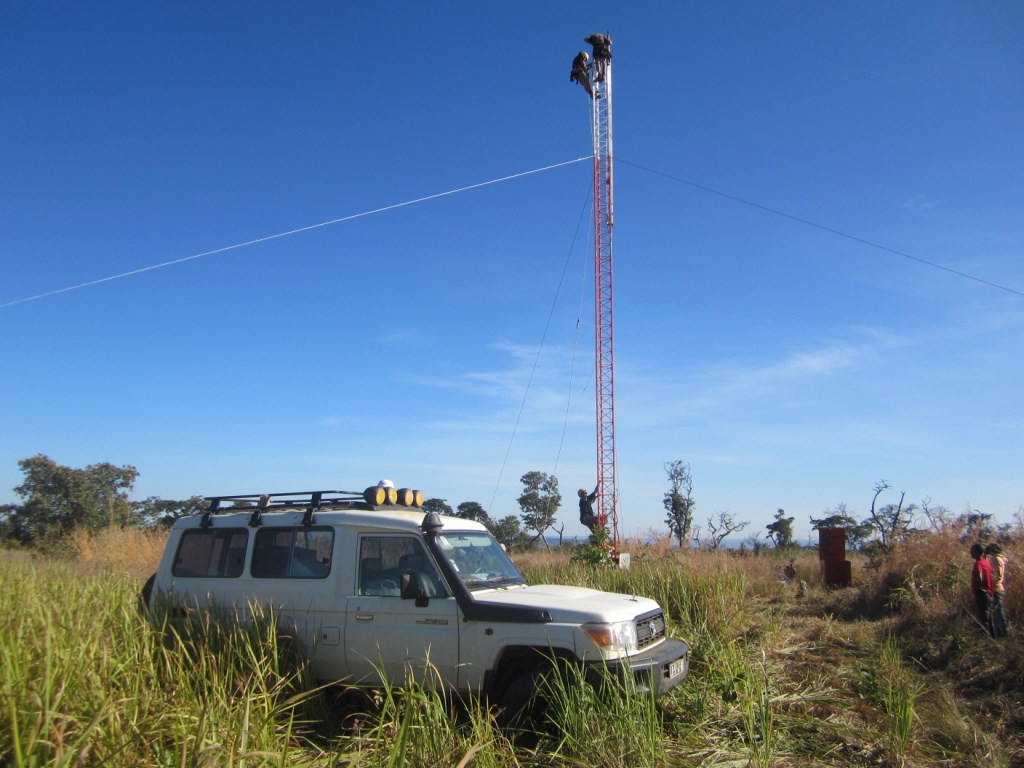 Making use of the information supplied by the maps and considering the social situation, and the infrastructures of the country, 20 priority sites were selected for the wind a solar projects development.  For each one of these priority sites a basic layout and an energy resource assessment has been developed.

In addition of that, wind and solar maps can be useful as a base for the rural electrification and isolated electrification which are priority objectives of the country development.  The project has been strictly delivered between the deadlines.

Also it is included in the project the installation of a reception and treatment data center in the Energy Ministry facilities in order to coordinate all  production and transport activities in the energy area as a centralized system.  At the same time, the project included training works specialized in renewable energies for the Energy and Water Ministry staff.

Thus, EREDA has finished successfully its third project collaborating for the Energy and Water Ministry of Angola and hopes to continue supporting by means of its great competences, Angola’s renewable energy development. 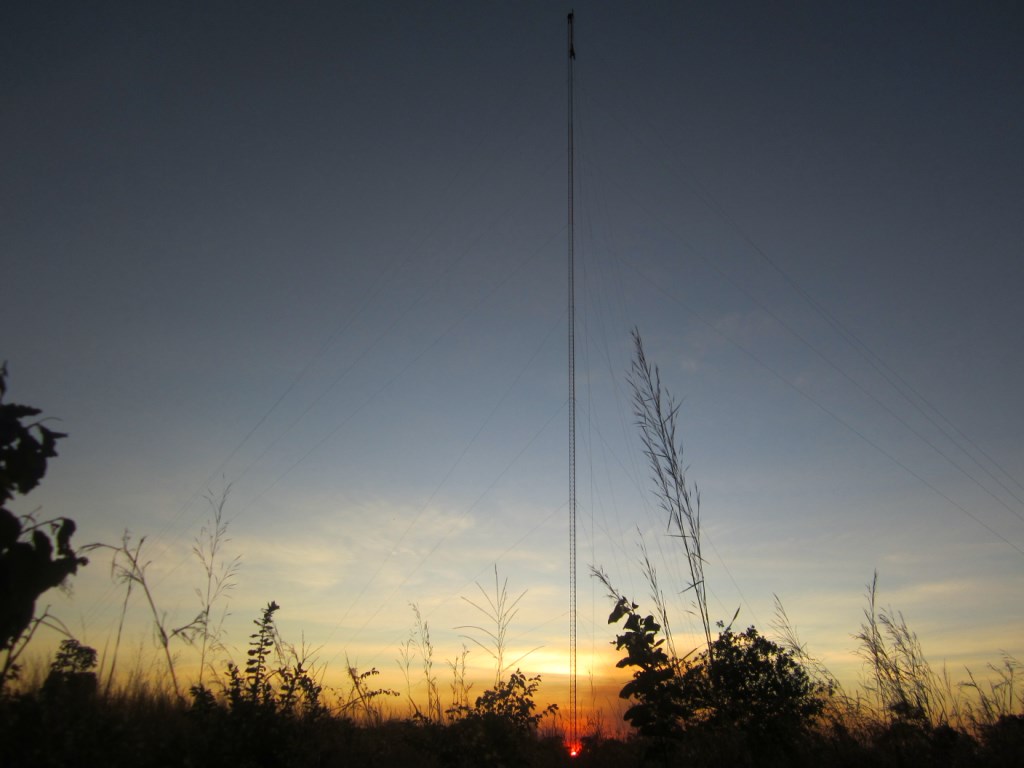